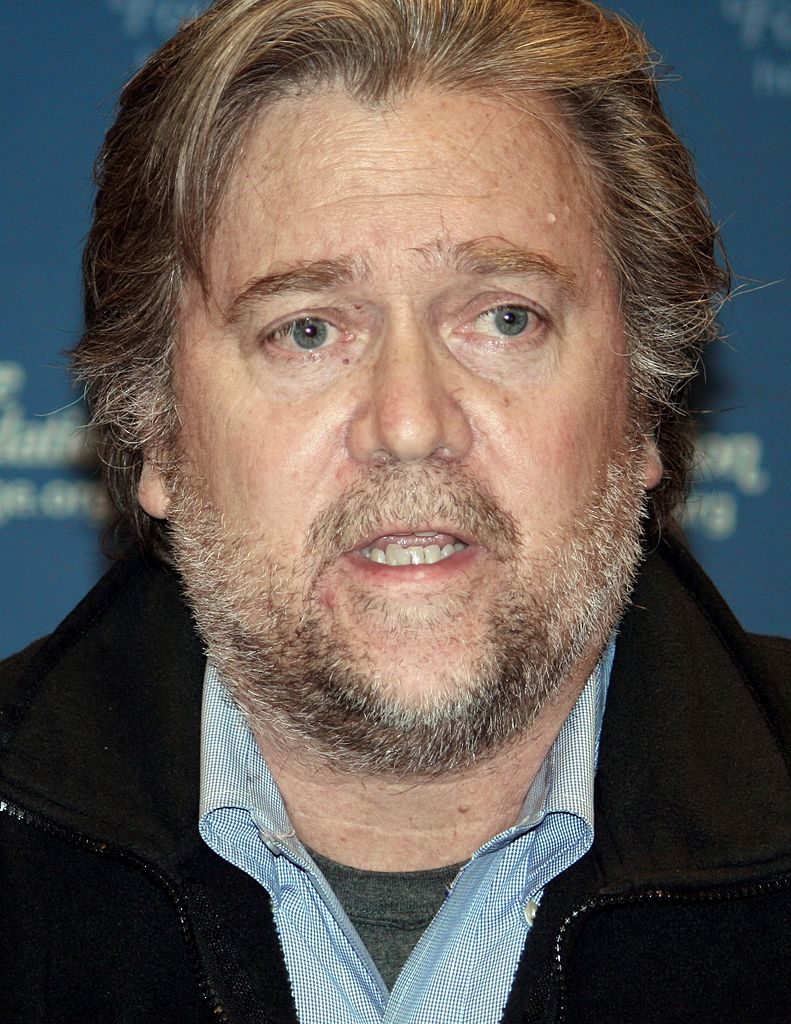 The startling rise to power of Donald Trump has stirred an intense wave of discussion about a wide range of speculate government conspiracy theories juxtaposed against sociological proclamations about racism and poverty.  It seems in one camp are those who attribute Trump’s political success to the Republican reinvigoration of the Nixonian Southern Strategy. The other camp is populated with those who worry about chemtrails, 9/11 as an inside job, and the Illuminati.. . and now, “The Deep State.”

The advocates of each camp do their best to vigorously  draw lines in the sand around their positions.  But is our political reality really so simple?   Must you either believe that the government is a benevolent force that protects the people and fills in where the market fails? Or is the government evil with a secret plan for mass depopulation designed by a secret Satanist cabal?

How can we discern truth from fake news?  Is there a Deep State plotting against our heroic populist President Trump?

The New Yorker has sought to calm our collective nerves by boldly proclaiming, “There is No Deep State.”  In an entirely conclusory piece, David Remnick dredges up memories of Deep Throat, the Red Scare, and decades of CIA operations only to cast them aside with a simple reminder that Donald Trump and Steve Bannon are idiots and liars with a scary amount of power.

Surely, there must be more to the story than simply reminding us all of the IQ limitations of President Trump and his trusted advisor. Why can’t liberals acknowledge that the US Government has a bloody murderous history, much of it under the watchful eye of liberals?  Is it really the best political strategy to glorify the FBI and the CIA while dismissing the Deep State fears as stupid Trump Twitter fodder? 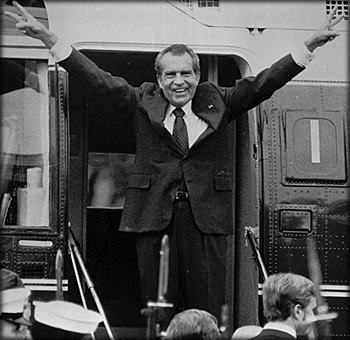 Or is the current binary political system perpetuated by design?

It is remarkable how little long-term memory the partisan supporters of the “Left” or “Right” seem to possess.

Meanwhile, Trump is moving his “Drain the Swamp” agenda forward by cutting discretionary spending on programs like Meals on Wheels and the National Endowment for the Arts while increasing the Pentagon’s budget. Does this make any sense at all since the Deep State resides mostly in the Pentagon?

It is harder than ever to get an accurate assessment of the political situation.  Lies and misinformation are everywhere. Conspiracies dominate the the discussion.


Is the Deep State the Iron Triangle?

Robert Dahl coined the term. “The Iron Triangle” a long time ago. Now, the New Yorker tells you not to worry about it because Trump and Bannon are morons.  Meanwhile Trump supporters cry coup while Trump proposes to inflate the budget of the Pentagon, thereby strengthening the Deep State.

There are so many layers to our political reality.  Should we really let the discussion be divided by binary political speak?