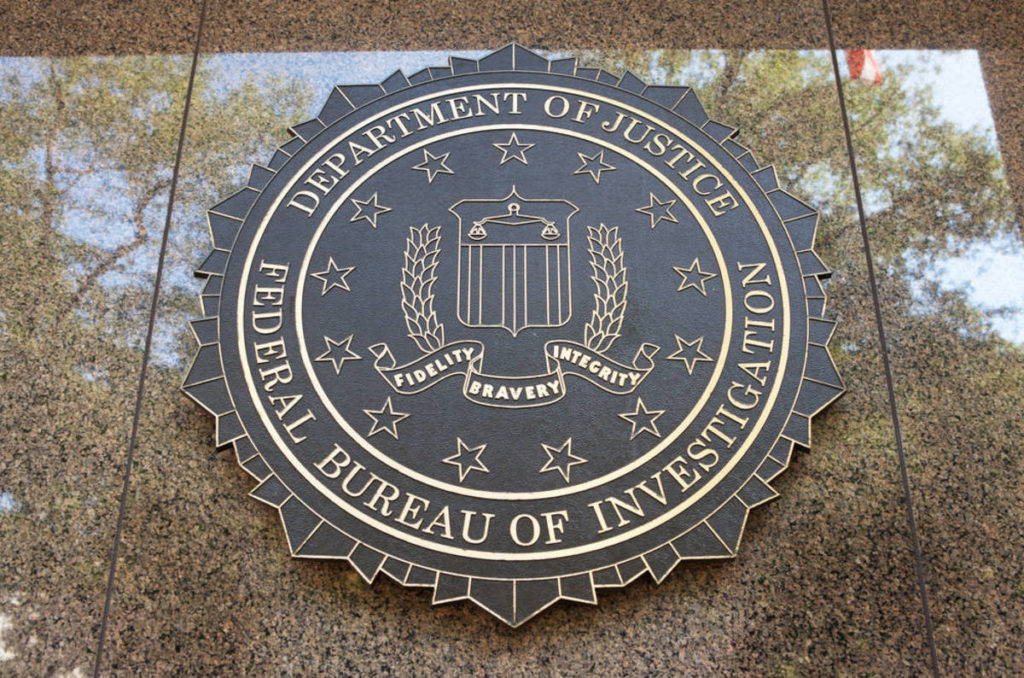 The White House is attempting to interfere in the FBI investigation into Trump’s collusion with Russia during the 2016 election and the FBI is resisting. Multiple US officials briefed on the matter have told CNN of the events.

The FBI refused a request from the White House to comment publicly on news reports of the Trump campaign’s contacts with the Russian government. Reince Priebus, White House chief of staff, asked the FBI and multiple intelligence agencies investigating Russian interference in the election to publicly refute recent reports from CNN and The New York Times. The reports were on the multiple contacts between Trump associates and Russian intelligence officials.

Priebus reached out multiple times to FBI deputy director Andrew McCabe and FBI Director James Comey trying to get the FBI to talk to reporters and dispute the stories.

Director Comey is said to have refused Reince’s requests because the alleged contacts are part of an ongoing investigation and speaking publicly about them would violate protocol. This type of communication with the FBI concerning ongoing investigations violates Justice Department directives.


There have been restrictions on this type of behavior for decades. It appears the Trump and his regime have little respect for the law or the norms that have dictated the behavior of our government officials and law enforcement agencies.