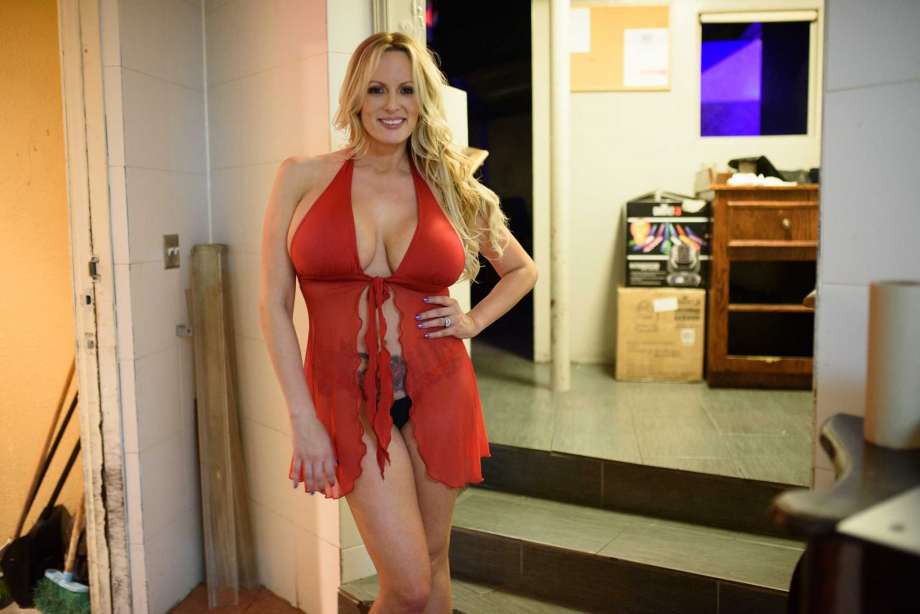 Melania Trump has had her own pornographic past, having  posed nude for lesbian sex scenes among many other racy types of images. But she at least is playing the part of a scorned third wife lately as revelations of her husband’s numerous affairs are aired publicly almost daily now.


A source said that Mrs. Trump is terrified  that “all eyes are on her relationship with her husband”. “It’s not an easy time for her,” they  said.

Another close family insider added: “She is very, very unhappy with her life. If she could, she would get away from Donald and just be with her son.”

Still, many people say the one-time-porn-star FLOTUS is just getting what she deserves. After all, she first started having affairs with Donald Trump well before he was divorced. She has made her bed, now she needs to lie in it.

Not to mention, some say, she has been complacent with Donald’s well-known affairs and abuses of women, even as she play-acts as a cyber-bully activist on social media. These aren’t revelations to her. She has aided and abetted her abusive husband, people believe.

Will the First Lady stick by her man through the storm? What about the next one? Or the next one…..