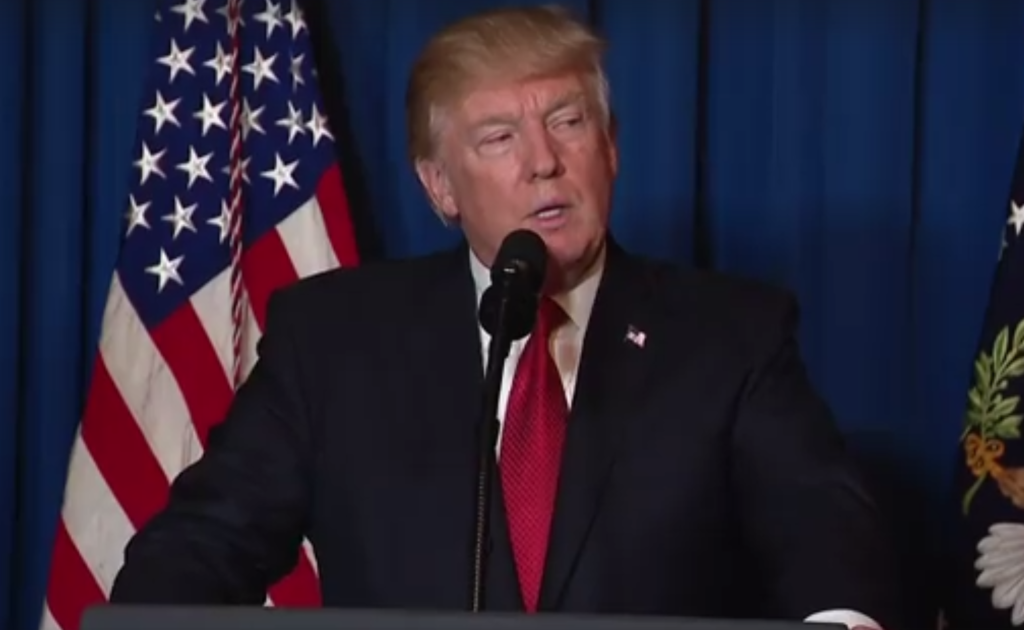 Trump administration officials are forbidding officials at the nation’s top law enforcement agency from using a list of seven words or phrases – including “indictment” and “Russia” – in any official documents, meetings, or unofficial office banter.

“These words were created by Hillary Clinton and George Soros,” White House Press Secretary Sarah Huckabee Sanders said. “There is no need for Democratic words like “indictment” to be used in the Federal Bureau of Investigations.”

The announcement was made by senior FBI officials at a meeting on Friday. Officers were reportedly creating alternatives to some of the forbidden words, using “catfish” instead of “collusion” and “dead man walking” instead of “Trump.”

The White House has issued a statement stating this move has nothing to do with the ongoing Russia probe and to not pay attention to the “man behind the curtain.”

Trump was asked about the move by reporters at an event on Saturday, but pretended he didn’t hear them.

This piece is satire and should not be taken seriously.