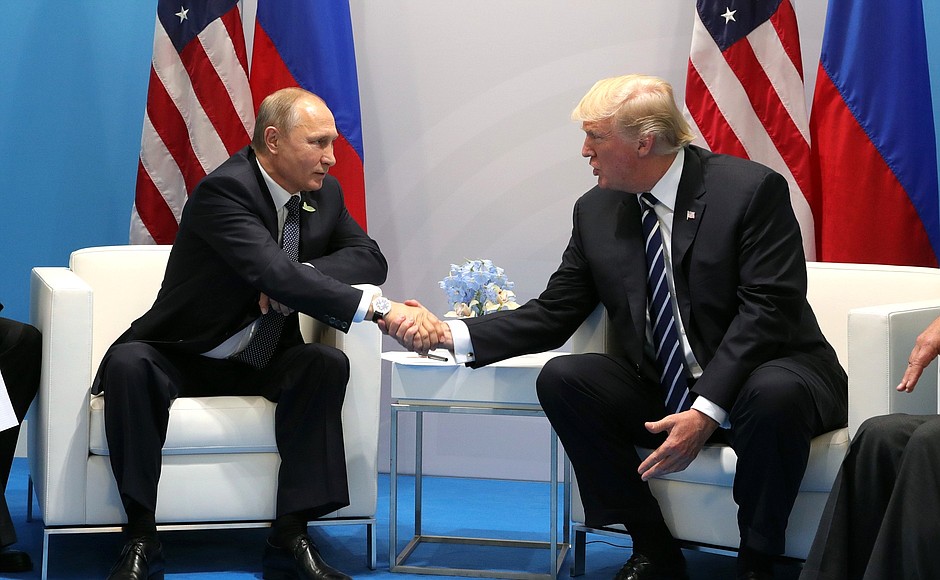 The President made the announcement via tweet after his aids said he ate half a bucket of KFC chicken and was screaming at his wall of televisions.

“SAD! The dopey Olympics Committee just barred Russia in 2018 for “doping.” US athletes will represent Russia at the Winter “Olympics,” the President tweeted.

“The US doesn’t need gold medals.We already have enough to be proud of after Making America Great Again! #MAGA”

Republican officials and White House staffers were not available for comment on the incident. Senator Mitch McConnell was seen running towards an elevator restricted for senators with his fingers in his ears yelling, “Lalalalalalalalalalalala. I can’t hear you.”

The IOC has not said whether it will accept US athletes playing for Russia.