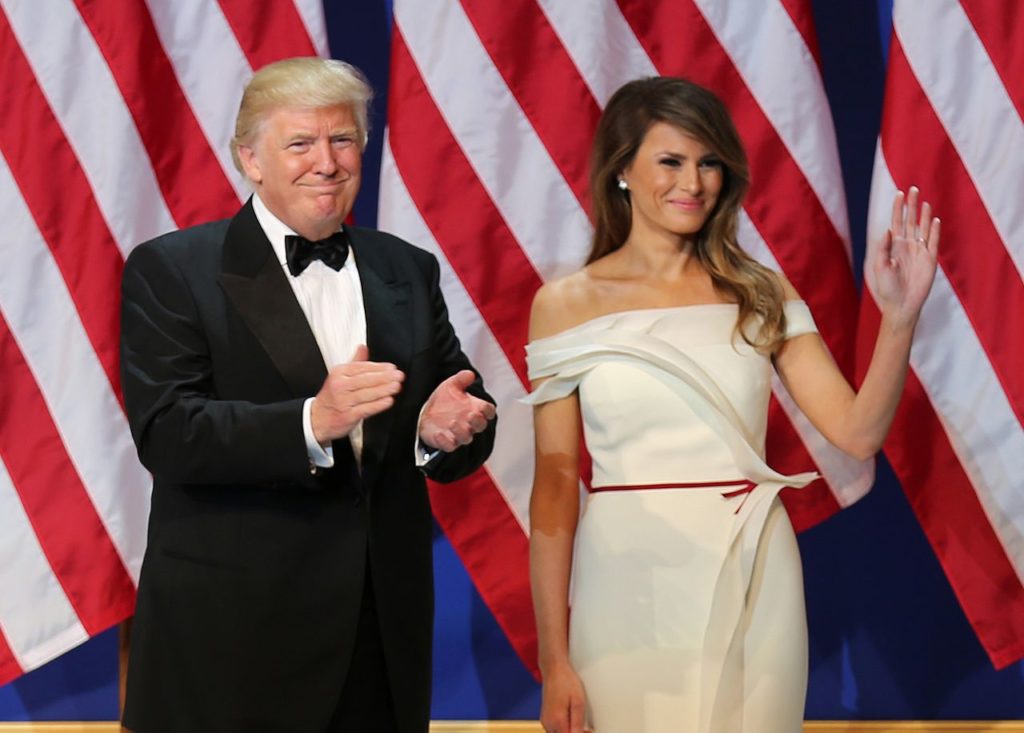 If you didn’t know, Melania Trump made her way as a model for many years before eventually marrying Donald Trump. Over those many years, she took many a photo in the nude. We don’t want to engage in what has come to be known as “slut shaming” when it comes to our First Lady, but there is an agreed upon definition of “pornography.”

They very obviously are intended for just that purpose, as are most of Melania’s photos. There should be little doubt. As for the word “star,” her status as a model definitely fits the Merriam-Webster definition as a “person who is preeminent in a particular field.” If you’ve heard of her or seen her work, she’s preeminent.