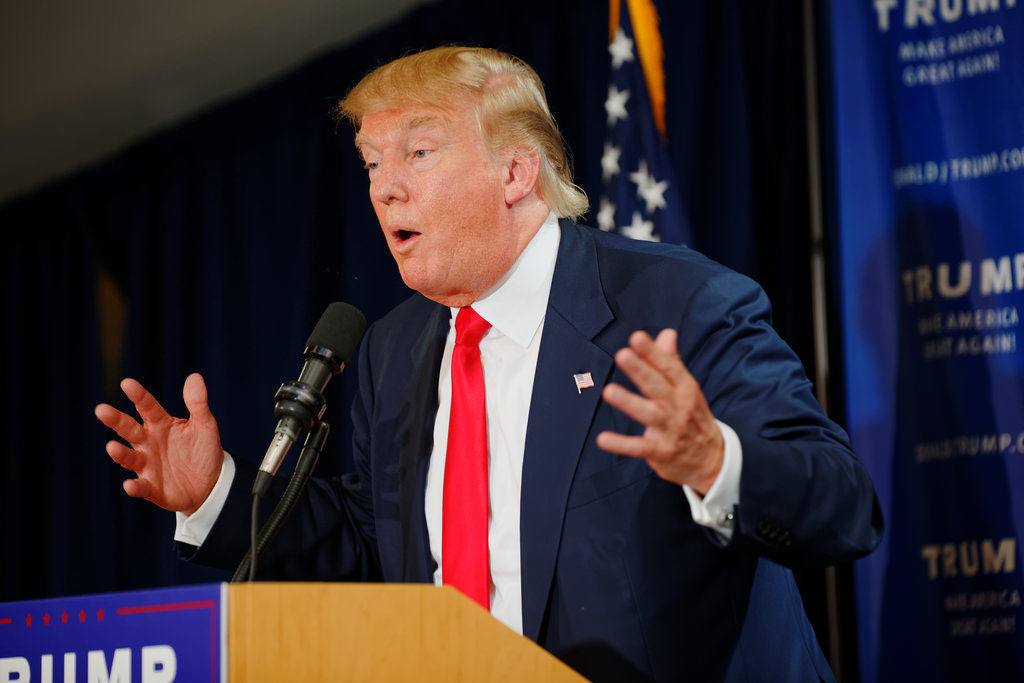 It is impossible to tell what is happening behind the scenes with the Trump Administration. Yet, there have been some reports over the last couple of months linking Trump to the sale of a 19.5 percent stake of Russian oil company Rosneft.

Yet, Reuters reported that Glencore only contributed 300 million Euros of equity to the deal. Glencore reported only acquiring an indirect equity interest of the company of about 0.54 percent.

Further investigation has revealed that the ownership of the Rosneft stake can be traced to a Cayman Islands buyer whose identity cannot be determined from public records.

Carter Page and the Russia Connection

The link to Trump was prompted by the reference to Rosneft in a dossier released with unverified claims that members of Trump’s team met with Russian officials in July to discuss the sale of the Rosneft stake.  The Business Insider has reported that the dossier contained information that Trump ally Carter Page was in Moscow in July to broker the sale. Carter Page was allegedly  in Moscow to give a speech to the Higher Economic School.

Page has since stepped back from the Trump campaign/administration, largely due to the allegations that he was involved in Russian business deals.

Meanwhile, Trump continues to be a proponent of normalizing economic relations with Russia while pointing the finger at former President Obama for allegedly tapping Trump’s phones.

Trump supporters have been raising concerns about the existence of a “Deep State” that is entrenched within the shadows of the Federal Government.  This “Deep State” allegedly sees Trump’s political platform as a challenge to business in usual in Washington where unelected government officials act with political impunity.

However, Trump still refuses to provide an open and public accounting of his business holdings.  White House Press Secretary Sean Spicer recently told the press that Trump is still being audited by the IRS as an excuse for not releasing his tax returns.


With the storm that is brewing all things Trump in D.C., it is difficult to see the truth through the spin. Most Americans are caught up in the future of their healthcare while pondering how the deregulation of the EPA will impact the air and water qualities in their communities.

Indeed, losing healthcare coverage while the protections against pollution are removed and the climate crisis continues to explode does not give much time for many honest taxpayers to contemplate the possibility that our businessman President may be conducting more business on the side when he is not on vacation paid by for by taxpayers.

Maybe that’s all part of his plan.

Who can pick up on oil and golden showers during the perfect political storm?