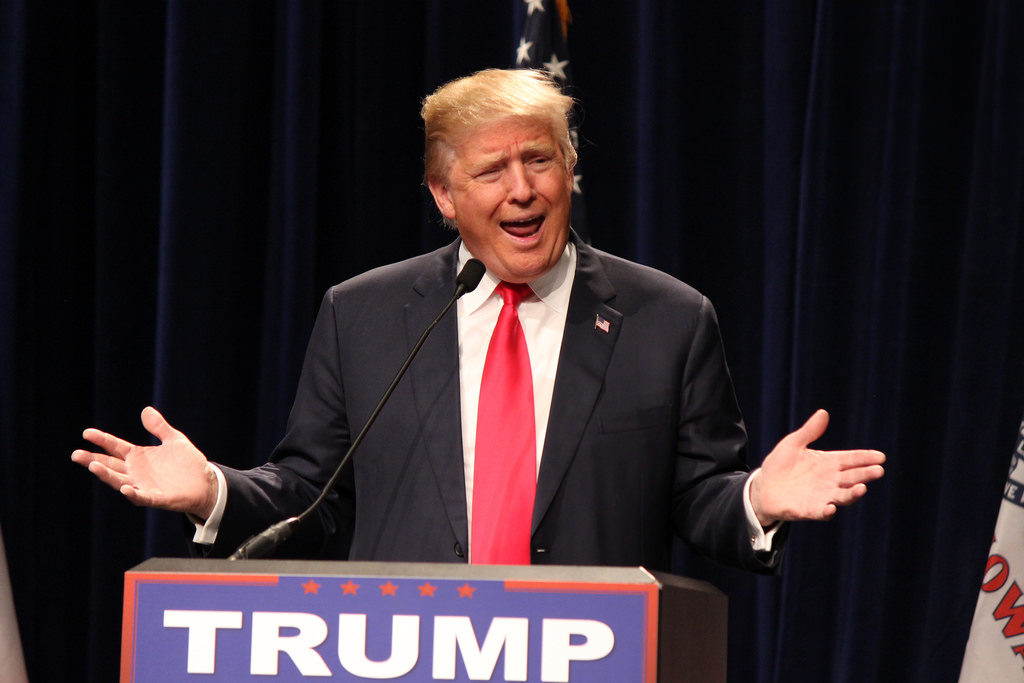 The internet is ablaze with unverified reports released from Buzzfeed showing the many ways Donald Trump has been compromised by Putin, even after working for the Russian President for over 8 years. The report alleges Trump rented the same presidential suite the Obamas styed in at the Ritz Carlton in Moscow and hired “a number of prostitutes” to perform a golden shower show for him.

For those unfamiliar with the term, “golden shower,” it can mean a shower head or shower made from gold, but in this instance, it probably means something closer to Urban Dictionary’s definition:

“To urinate on another human being for sexual gratification, usually by somebody who’s never heard the words “personal” and “hygiene” strung together in the same sentence.”

To be clear, there may be video of President-Elect Donald Trump being pissed on by Russian prostitutes. Several sources are saying there were hidden video cameras present at the time of the incident. If this is true, Putin has plenty of material to blackmail Trump with.

The report also claims Trump has been spying on Russian oligarchs while they were visiting the U.S. Here is a snippet from the 35-page report:

If this is true, we have elected a literal Russian spy to serve in our nation’s highest office. The reports haven’t been verified, but CNN and other reputable news sources are reporting essentially the same thing. They are not releasing the full report as Buzzfeed is, however.

The videos of Donald Trump being urinated on by Russian prostitutes that may exist would be enough “kompromat” (compromising material) for Putin to get whatever he wants from Trump and the United States government over the next four years. There very well be more if this tape exists. Our nation has never faced a threat like this before.

There are many revelations in the 35-page report Buzzfeed released earlier today. It was given to them from a reputable former MI6 agent who did opposition research on Donald Trump. The agent brought the material to John McCain a few months ago.

Our country is at a very scary place. We may have been essentially hijacked by a foreign entity who intends to do us harm. It is imperative we stay vigilant and ensure we maintain the interests of our nation.