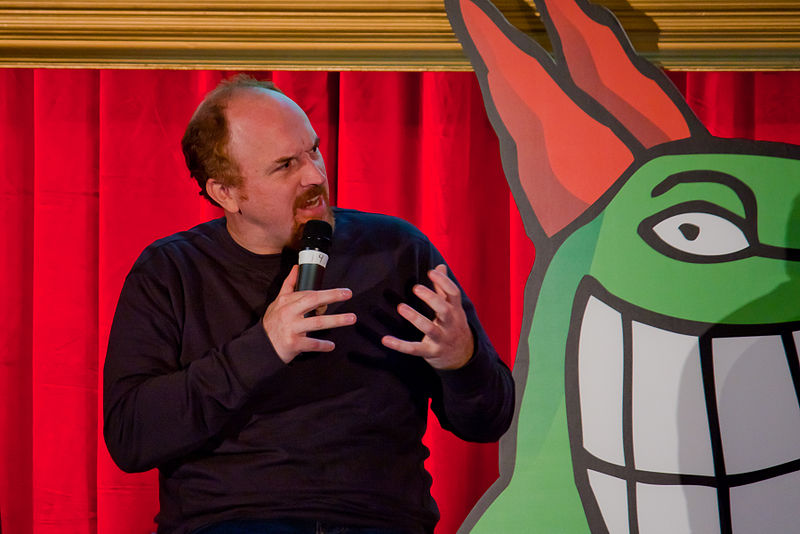 Millions of Americans woke up to hear that chronic public masturbator and former comedian Louis C.K. is still alive and attempting to revive his dead career. The news spread incredibly fast and sent a shockwave through the entertainment community.

“These stories are true. At the time, I said to myself that what I did was okay because I never showed a woman my (penis) without asking first, which is also true,” he said in a statement at the time. “But what I learned later in life, too late, is that when you have power over another person, asking them to look at your (penis) isn’t a question. It’s a predicament for them. The power I had over these women is that they admired me. And I wielded that power irresponsibly.”

Louis C.K. is a Terrible Person

The former funnyman was recently recorded at a club doing a bit trashing the victims of school shootings from Parkland, Florida and mocking transgenger people who insist on an accurate identity.

The father of a Parkland victim responded on Twitter, asking Louis, “Why don’t you come to my house and try out your new pathetic jokes?”

These comments come just a week after tapes of Louis C.K. using the “N-word” multiple times. While the career of Louis C.K. seems to be dead, the man is still very much alive, and that is a disappointment to many.