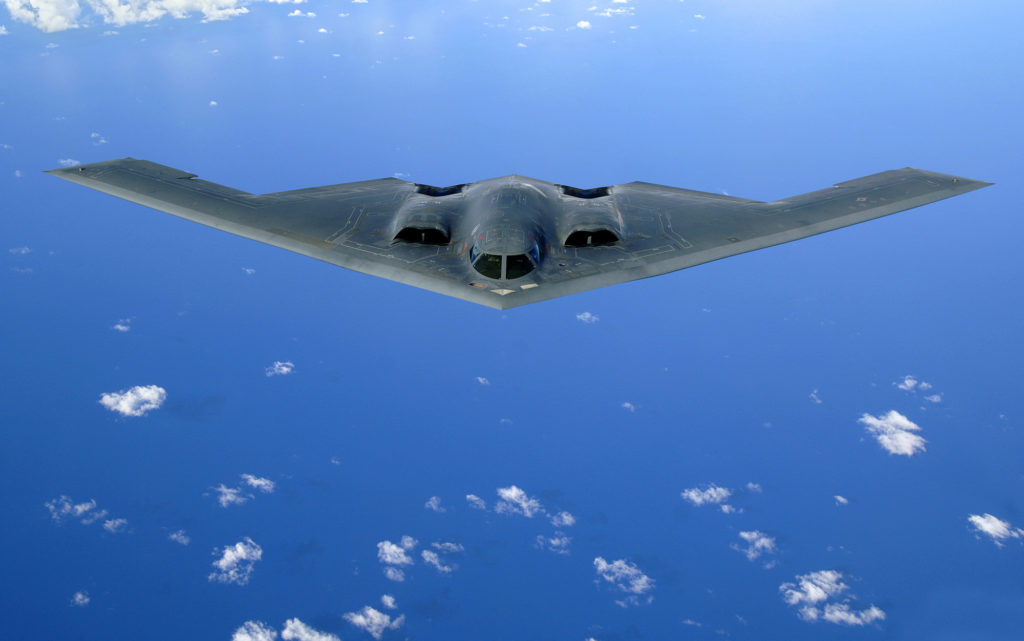 Let’s go over what we know. First, we know that nearly all of the Trump campaign had continuous contact with Russian spies, officials and financial magnates during their hacking of the election. Second, as leaders of the House Intelligence Committee illuminated today, we know that the Trumps and the Kushners have illegal financial interests in Russia, and have lied about them as well as their communications about them. Third, we know this is grounds for jail and prison. Fourth, we know that authoritarian regimes often start wars to cover the tracks of their incredibly complex web of illegalities.

But the last fact is hard to swallow, isn’t it, even for the biggest Trump critic? When we learn of a terrorist strike we are often shocked, bewildered and angered. But when we hear of villain like the German soccer team bomber—and the idea that someone would kill innocent people to see their stock shares rise in price—we become truly nauseous and ineffectual. We’ve seen action movies and read thriller novels in which there is a caricature of pure evil firing missiles from his underground lair; yet this is caricature. We’ve seen in Africa and South America how the corruption of dictators claim thousands of lives for political and financial gain, but that’s so far from our reality we can barely sympathize.

But when it happens here, let’s admit it: most days, it’s too surreal to even deal with. Now that we’re watching one of the most powerful leaders in the world spread the hatred of equity and democratic values—from the inside—we flounder around trying to understand recent moves without take a step back to see the bigger picture. Not only is our leader a criminal, but he has from day one of his campaign painted himself a “war president.”

We have hardly begun to admit to ourselves the danger that the world, and we ourselves, are in. As we discuss the merits of safe zones in Syria, and contemplate the value of drawing a line in the sand with Kim Jong Un, we should not lose sight that it is in the interest of the White House to take this game up to a whole new level.


How interested will we actually be in the guilt of Michael Flynn when we put hundreds of thousands of troops on the ground in the Middle East? How much will Americans care about the income from Trump Towers in Turkey, if Seoul is obliterated, and the world’s financial system collapses? Trump has been betting all along, that we’re too dumb to know how to respond—and maybe we are.

After all he promised us during the campaign to do things like invade Iraq and take their oil from the get-go. Any past president would be horrified at accusations that he was making a profit of the presidency while in office, but Trump, on the contrary, boasts daily of the quality of the deregulation he and his friends are already directly benefitting from.

Let’s admit the fact that regardless of how North Korea or Syria plays out, Trump will start further wars in the very near future—maybe this week, maybe tomorrow. It’s not important which country we bomb, just that the bombing continues.