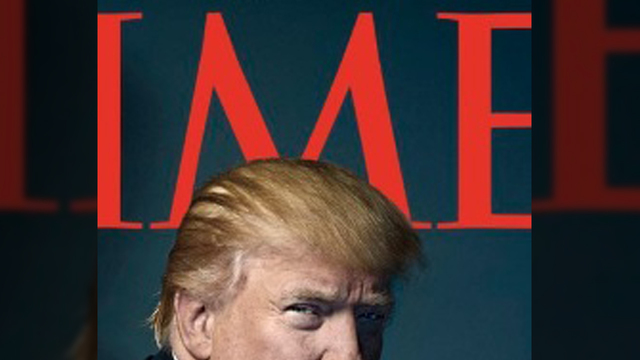 Amid cries from President Trump that he is the subject of the “greatest witch hunt in American history”, the White House and Tweetie himself today exposed a new fact that changes the perspective of all previous remarks. A New York Times journalist remained slack-jawed and speechless as Sean Spicer responded to contrived Russian allegations for what might be the last time.

“Look, I’ve stood up here again and again responding to this Russia bullshit, and you clowns aren’t even warm! This is the single-largest witch hunt in history for one single fact you morons fail to understand. Donald Trump is a witch,” Spicer bellowed with a twinkle in his eye.

“Don’t you get it?” Sarah Huckabee Sanders creied, “You guys still think think this is political! It’s not political–this is a theosophical conflict between good and evil that has existed since the dawn of mankind. Donald Trump has been playing with Ouijas boards since he was a five, and at ten, spent one month sitting inside a pentagram where he was only fed fresh human fetuses!!”

Sanders went on to explain that the church founded by the disciple Peter was in an apocalyptic battle against the Devil and his secret army of witches. Trump had achieved the highest order when he was only in his thirties, and entered into the diabolical–and permanent–pact.

Why a Witch Hunt and Not a Warluck Hunt?

When asked by a Huffington Post representative why Donald was not the subject of a “warlock-hunt,” Sanders briefly lost her cool, and then went on to condescendingly explain that although the majority of those accused of being witches are women, the majority of witches are really men, as if this was common knowledge. “Warlock,” Sanders said, is sometimes mistakenly used for male witch by such groups as the Cathars and Waldensians–groups  of minor consequence in the 6000-year scheme of things.

The room went silent again as the wind blew the door open, the lights flickered, and Trump entered in crushed velvet robe with a gold “T” written in script on the lapel, hovering about six inches above the ground. Trump later claimed he was about to release a full statement, but had changed his mind, since reporters immediately fled the White House grounds.

“I feel vindicated. Putin is merely one of many of the Price of Darkness’s pawns. Fake media wake up and smell the human sacrifice. Sad . . . .” Trump tweeted in lieu of full statement in the wee hours of Sunday morning.

In a second tweet at 3:33 AM during an oddly blood-red lunar eclipse, Tweetie continued “ . . . This is what I meant when I said that there would be things that would be revealed later that would explain the Russia investigation. There are Dark Forces at work beyond most people’s comprehension. Don’t shop at Macy’s or I’ll have Kelly Conway dismember your children.”  His tweet also broke all known physical laws by being way more than 120 characters.