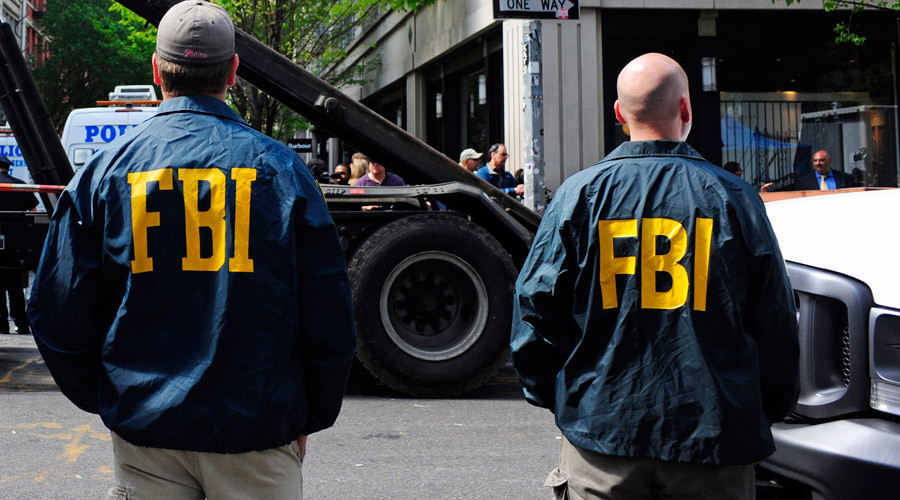 The FBI is currently trying to arrest Trump to charge him with crimes related the ongoing investigation into the collusion between the administration and the Russian government. Once the Commander in Chief received word of the pending arrest, he immediately barricaded himself in the Oval Office with his armed personal guards. There is no telling how long the standoff will last.

“We can hear loud sobbing and screaming through the door to the Oval Office. Our negotiation team is on their way and will  try to resolve the situation in a peaceful manner,” said FBI Director James Comey.

The President is currently threatening to “nuke the planet” if anyone gets too close to the office. His personal guards say he should be taken both seriously and literally. The nuclear football is in the room with the President. Trump is currently live-tweeting during the standoff.

Okay, obviously this isn’t true. It is April Fool’s Day and this is The Daily Internet’s prank. If there was a pending arrest, you could see it going down like this, though, right? The President creating a standoff, attempting a military coup or threatening global annihilation via nuclear weapons unless he got his way…. it sounds plausible.


Politics in America has become surreal in the last year or so. Trump was a proto-fascist and faux-populist candidate who collaborated with the Russian government to win the Presidency. Times are strange. It is difficult to separate fact from fiction. This article is currently fiction, but may end up being accurate foreshadowing.