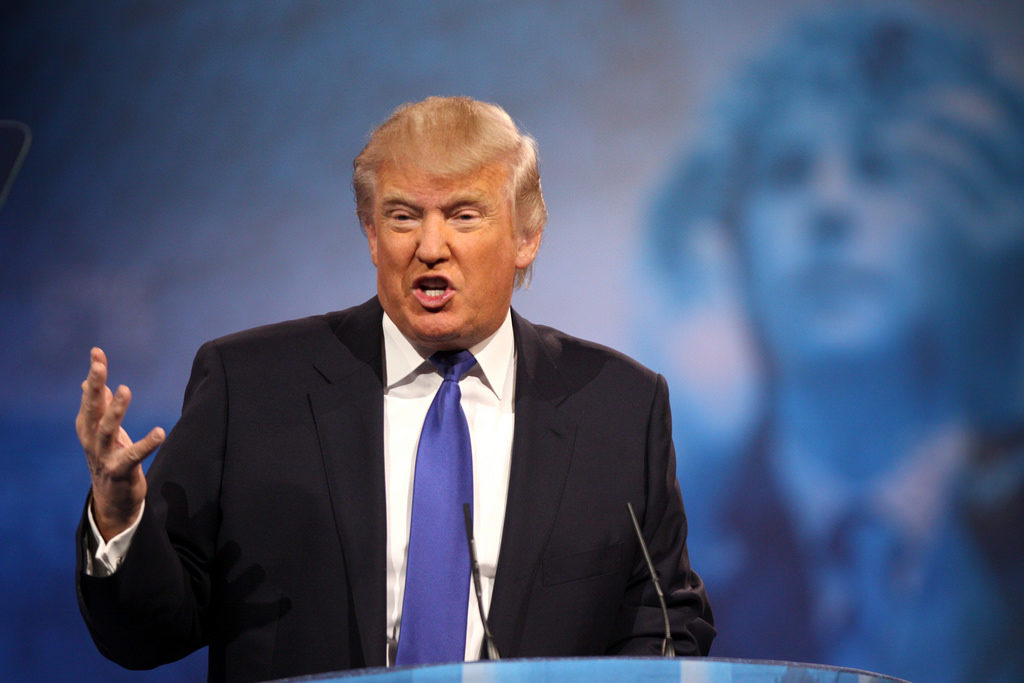 The same Presidential Memorandum reversed President Obama’s decision to deny an easement for the construction of the Dakota Access Pipeline.

President Obama stopped construction on the Keystone Pipeline in response to a massive grass-roots protest campaign organized by indigenous peoples and environmental groups.

President Obama also halted construction on the DAPL after the largest conglomeration of Native warriors assembled since the 1800’s caught the eye of the world with encampments formed to pray and protect over water.

The Deep State is Run by Big Oil

It is quite odd that Trump supporters are issuing dire warnings about the Deep State’s alleged plans to set forth a coup while the same forces openly declare war on the Earth.  The Daily Internet has written elsewhere how this “Deep State” is nothing more than the “Iron Triangle” described by Robert Dahl some fifty years ago.  Leftist have been organizing against the fossil fuel industry and the military for years.  Why aren’t the freedom-lovers of the Right concerned about this?


For now, the more pressing question seems to be, “How can we protect the planet?”  The Sierra Club has vowed to stop the Keystone Pipeline by attacking it in the courts.  However, environmental litigation takes years, and many of the judges who will decide the issues will be confronted with studies rigged to support construction.

Slowly, it seems that Trump voters are waking up to the fact that Robber Baron Trump’s Gilded Age political agenda does not resemble the populist agenda that he preaches at his Fuheresque rallies. Could it be that all the flag waving and “Make America Great” rhetoric was nothing more than lies and manipulation from a billionaire elitist?

Too many voters drank Trump’s Kool-Aid, and it is contaminated by leaky pipeline oil.