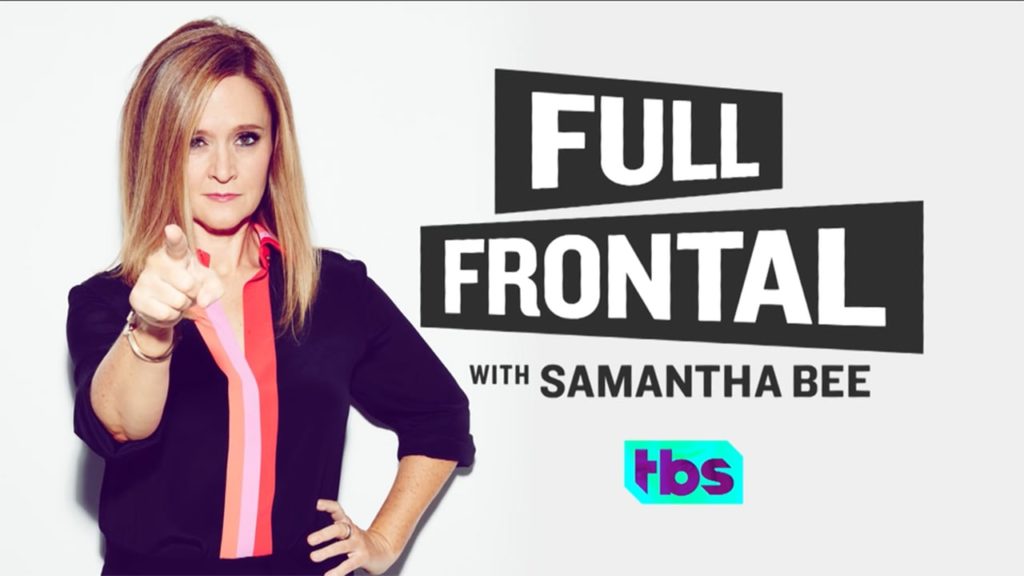 Paul Ryan was once called the “conscience of the Republican party,” and now he is known as a fairly shameless Trump apologist and enabler, according to Samantha Bee last Wednesday. In her usual brashness, Bee examines Paul Ryan’s reverse evolution from being the intellectual leader of the GOP to Trump’s “faithful husky.”

Ryan was once critical of Trump and his offensive tone and policies, but now is but a shell of his former self. He never was incredibly outspoken against Trump, but lately he has been a total yes man who is putting party ahead of country. For what? Some tax cuts for the wealthiest Americans.


If Paul Ryan wants to avoid such hard criticism, he’ll have to change his ways. Samantha Bee isn’t the only one who has noticed his subservient demeanor when it comes to Donald Trump.  Even some Republicans are starting point it out. This will be a long term for Ryan as Speaker as his party is rife with inner turmoil.

Samantha Bee is relentless in her criticism of hypocrites, and Ryan is her most recent victim. Take a look at her Profile in Courage on Paul Ryan in this short video clip: