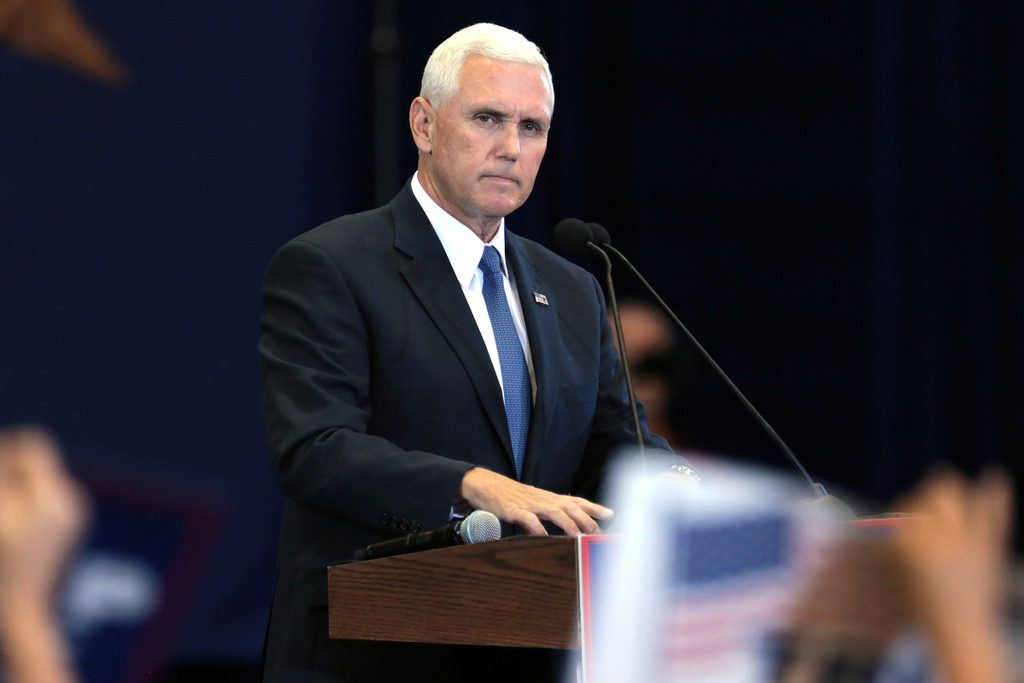 Mike Pence, the runningmate of the man who used Hillary Clinton’s emails to ride his way to the White House, was caught using relatively unsecured private email service for official state business while serving governor of Indiana. To make matters even more comical, it was the long antiquated AOL who provided his service.

The Indianapolis Star first reported the story of Pence’s wreckless email use. They gained access to many emails Pence had sent, including some regarding terror attacks and messages with FBI updates from his top state homeland security adviser on the arrest of terror suspects.

Personal accounts such as these are far less secure than government accounts according to cyber-security experts. Pence hopefully now understands this first hand as the account was hacked last summer.

Pence’s Washington office provided a written statement, saying, “Similar to previous governors, during his time as Governor of Indiana, Mike Pence maintained a state email account and a personal email account. As Governor, Mr. Pence fully complied with Indiana law regarding email use and retention. Government emails involving his state and personal accounts are being archived by the state consistent with Indiana law, and are being managed according to Indiana’s Access to Public Records Act.”

The office of the new Indiana governor, Eric Holcomb, released 29 pages of emails from the AOL account. The office declined to release an unspecified amount of emails because the state regards them as too sensitive for public release